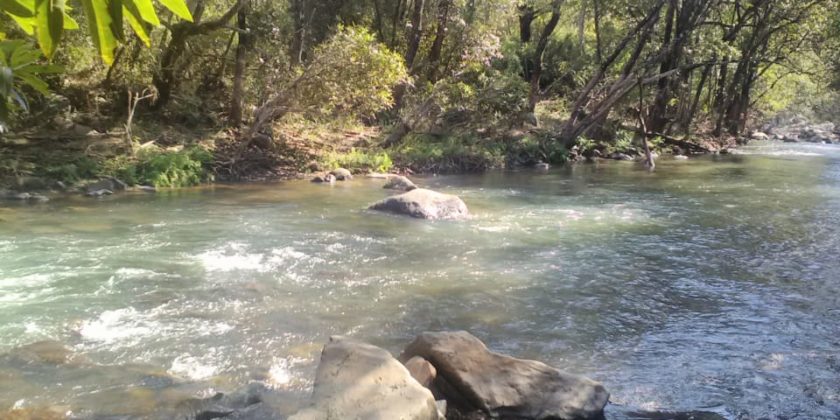 I think everybody in the tourism industry , especially those of us catering to the international traveller , suffered from some degree of despair symptoms as the covid induced travel bans just carried on and on.

Although I am known to be an irritatingly positive soul , this also hit me in the last couple of months when week after week bookings were cancelled with no end in sight.

Relief came in an unexpected way : after my son’s departure to Pretoria to pick up his normal life , the task of switching on the powerful pump at the river became mine , meaning walking down from the top of the valley to the river (approx. 1 km ) twice a week.

At first it was a schlepp and then I started seeing things with new eyes :

And the list goes on and on and on…..

I have discovered a magical wonderland and have voluntarily increased my pump duties to every second day as I simply can’t get enough of it.

I invite you , our precious guests , to join me on a discovery trip into the heart of nature , through indigenous forest and along the Sabie river’s banks – I promise you you will not be disappointed. Put on some decent walking shoes and off we go. Let me know when booking your accommodation at Böhm’s.